Hello again!  And happy Spring!  It’s almost Summer!  I can’t believe how excited I am!! Let me use this excitement to invite you to my show on May 24 at Cake Shop in Manhattan.  I’m sharing the bill with my old friend Thomas Dimuzio (out from the Bay on an east coast tour), the incredible […] 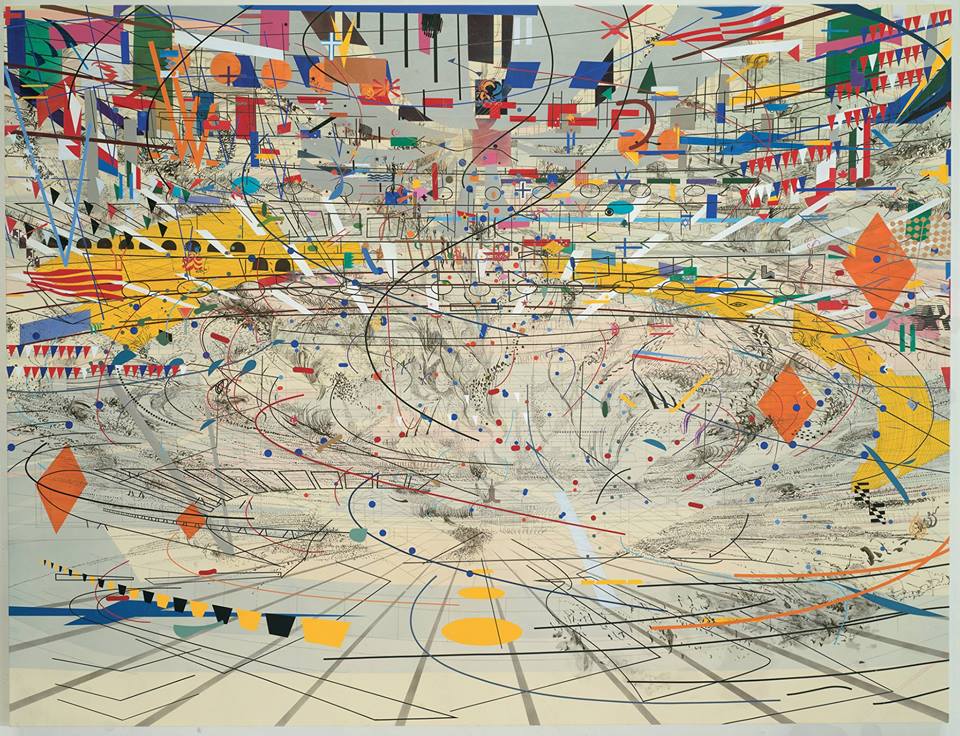 Hello hello!  It’s been a minute, but I’ll be playing my second big-band show of the year at the fabulous Duende in Oakland, home of the some of the best experimental and fringe music in the Bay, and elsewhere. Sunday April 27 @ 7:30 p.m. DUENDE 468 19th St. in Oakland Tickets Dominique Leone Band […]